My name is Randolf Eberle-Geist and I'm a freelance consultant located in Germany near Heidelberg.

I regularly publish notes on my blog and share my knowledge via video tutorials on my Youtube channel, free webinars and contributions to the official Oracle OTN forums. I'm also regularly invited to speak at user conferences around the world.

As acknowledgement of my contributions to the Oracle community I was invited to join the Oracle ACE program in 2009 and became Oracle ACE Director in 2011. In December 2016 I've asked to be removed from the ACE program and since then have "Alumni" status.

I also was invited to join the OakTable network in 2009, a informal gathering of Oracle experts around the world which is a network for the Oracle scientist, who believes in better ways of administering and developing Oracle based systems.

Since I know a lot about how the Oracle database works internally I can not only troubleshoot ongoing and even past performance issues, but also tell you how to avoid problems when designing new applications or how you should change existing applications.

"We had a Severity1 ticket already open for two days with Oracle support but our production system was still stuck. A few hours after Randolf came in we had an analysis result of what was happening and why, along with a detailed description of what needs to be done to resolve the problem. We followed his advice and with very few, very precise changes to the application we got immediate relief, allowing us to successfully continue and complete a critical production run". Bank IT Project Manager, Frankfurt/London

"What we particularly liked about Randolf's workshop was how he could explain complex matters so that they were easily understandable" Jean-Christophe Dauchy, Moody's Analytics, France

"At the end of his visit we had a succinct list of issues to address. He even could show us how fast our queries could run if we implemented those changes" Dr. Wolfgang Denzinger, Germany

"After a few hours of analysis Randolf came up with a two step approach along with a detailed description how to implement it. Implementing the initial step was easy and already gave us six times faster performance with the prospect of improving performance again by more than three times implementing the second step, which would give us in total almost 20 times faster performance than originally" Bank IT Project Manager, Germany 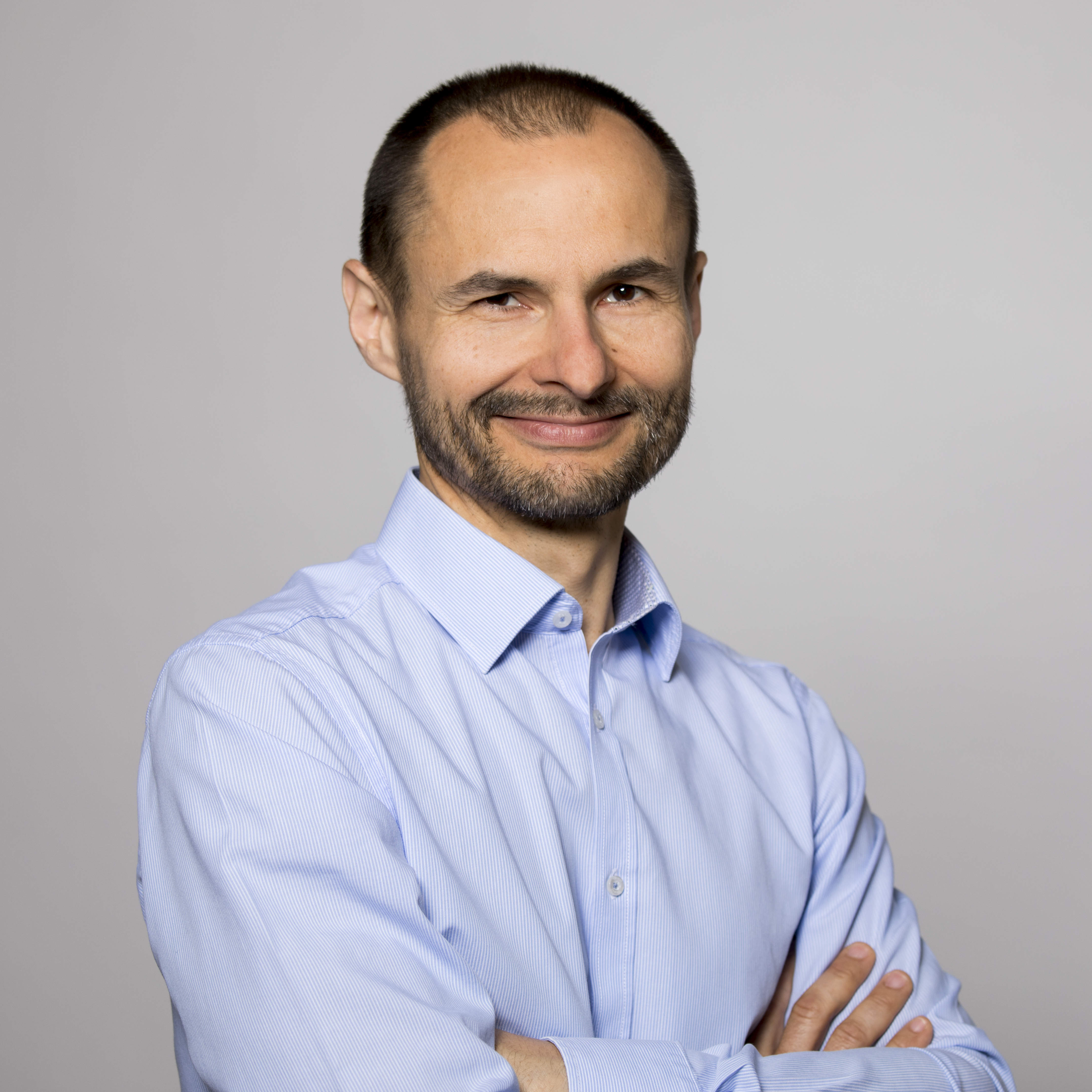